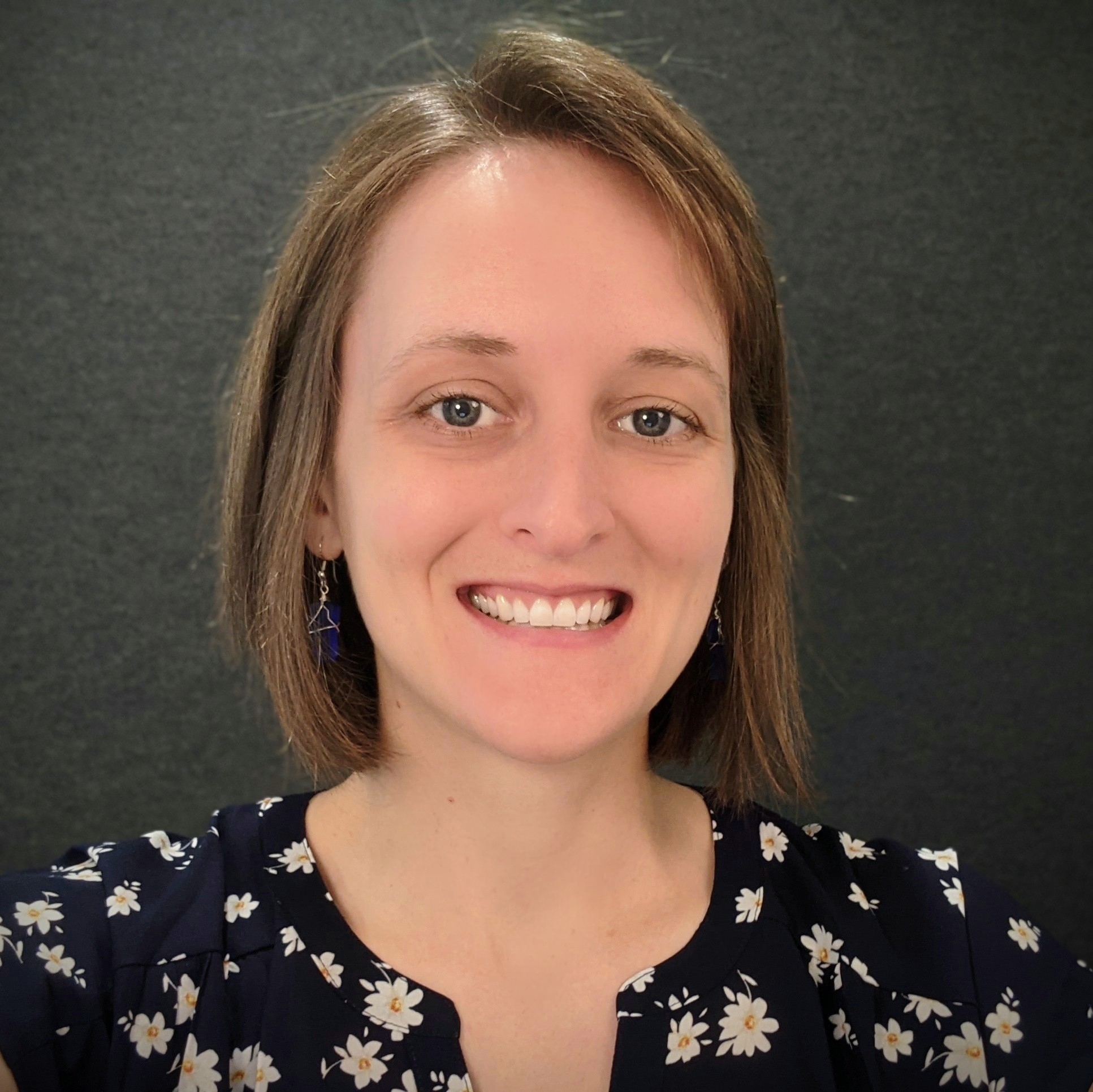 The reappearance of a northeast Pacific marine heatwave (MHW) sounded alarms in late summer 2019 for a warming event on par with the 2013–2016 MHW known as The Blob. Despite these two events having similar magnitudes in surface warming, differences in seasonality and salinity distinguish their evolutions. We compare and contrast the ocean’s role in the evolution and persistence of the 2013–2016 and 2019–2020 MHWs using mapped temperature and salinity data from Argo floats. An unusual near-surface freshwater anomaly in the Gulf of Alaska during 2019 increased the stability of the water column, preventing the MHW from penetrating deep as strongly as the 2013–2016 event. This freshwater anomaly likely contributed to the intensification of the MHW by increasing the near-surface buoyancy. The gradual buildup of subsurface heat content throughout 2020 in the region suggests the potential for persistent ecological impacts.